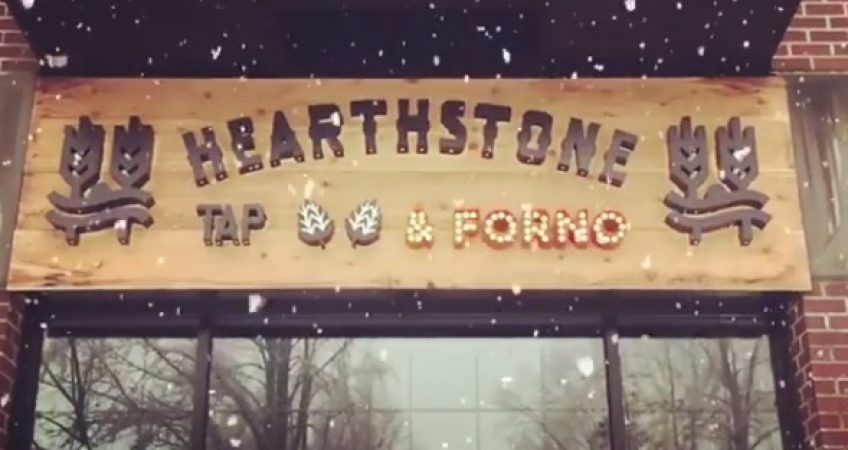 Posted by The West Vancouver Chamber of Commerce In News

Join us for Business after 5 in the New Year at Hearthstone Brewery. This fun mix and mingle networking event will be followed by a tour of the Brewery.

Hearthstone Brewery is the newest craft brewery on the North Shore.

“The word “Hearthstone” refers to the base of a fireplace, and is often used as a representation of warmth and home. Hearthstone brews beer as a form of self-expression, but also to bring people together. Friends, family and strangers alike coming together over a pint.”

Thank you to our Sponsor:

Talk Health Tax with your MLAs!